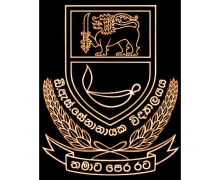 D.S. Senanayake College, situated in Colombo 07 (Cinnamon Gardens) is one of the premiere educational institutes in Sri Lanka. With the short span of history it has been able to gain many achievements of excellence both in the academic and non-academic fields, locally and internationally to be proud as a truly multi-ethnic, multi-religious College which has proudly created unblemished and prestigious record of excellence in academia, sport and community leadership culminating being an institute of highly innovative and patriotic individuals to Sri Lanka. School has current enrollment of over 6000 students with an academic staff over 275. It is among the most sought after schools in Colombo. The school is listed among the National Schools, which come under the administration of the Ministry of Education, thus has direct funding from the ministry. D.S Senanayake College provides education to students from Grade 1 to 13 in Sinhala, Tamil & English Mediums. It also provides Mathematics, Science, Commerce & Arts fields for the Advance Level Examinations. The School is fully equipped with Modern Classrooms, Multiple Science Laboratories and Computer Laboratories, Ground & Sports Complex for sports activities. It also has more than 35 Clubs, Societies & Associations engaged in all types of co-curricular activities. There are wide range of sporting activities, be it the track, field or water. D.S Senanayake College has made a rapid growth in a short period of 45 years. It was the sole commitment of the administration of the school, teachers, parents and students & the past pupils working together to achieve a common goal. Their path was always not cleared. It was a harsh climb to the top, with a lot of sweat, blood & tears in the path that we walked by. Because the founding Principal Mr. R. I. T. Alles says “D.S was not built of the pocket of the rich man, but of the hand of the humble poor man.” In 1965 the number of requests to admit children into the Royal College Primary had become excessive. Thus the Minister of Education I. M. R. A. Iriyagolla took the initiative to build a new school in Cinnamon Gardens on the lines of Royal College Colombo.[3] In 1967, the then Minister of Education I. M. R. A. Iriyagolla began the ground work for establishing the school. It was named after D.S. Senanayake, who was the first prime minister of Sri Lanka (then Ceylon) after gaining independence. R.I.T. Alles, a teacher of woodcraft at Royal College became the Head Master of the new school. The location in which the college stands today was at that time called the Kumbikale jungle.

First Batch of students left the college in the year 1979 and the OBA was formed thereafter. First President of OBA was Mr. Ranjan Perera presently CEO of soft logic. Comparatively a young OBA yet considered as the most energetic and active OBA in the island. OBA celebrated its 25th year in 2005. 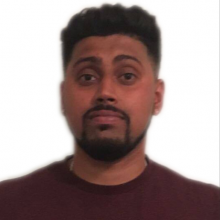 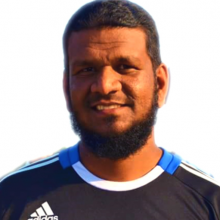 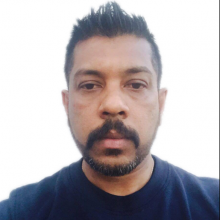 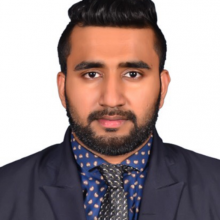 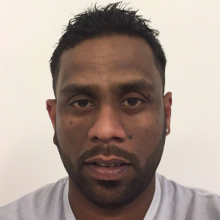 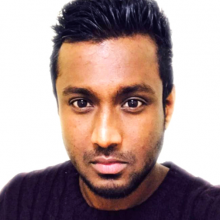 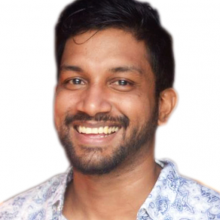 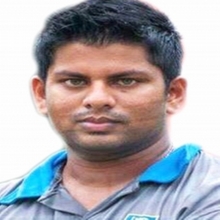 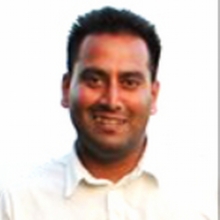 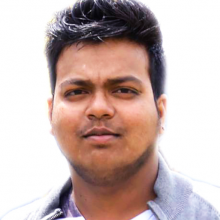 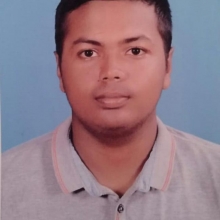