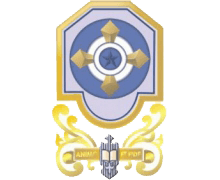 De Mazenod College (DMC), founded in 1914, is a Catholic school in Kandana, Sri Lanka, managed by the De La Salle Brothers. De Mazenod College is a mixed school and has classes from grade 1 to grade 13. Classes are conducted in Sinhala as well as English. Girls are admitted to the school from grade 6 upwards. St. Sebastian's English School was founded by Rev. Fr. A. Y. Keegerat at the Mission House of Kandana Church in 1914. In 1919, Rev. Fr. Romould Fernando took charge of the school, and a few years later, on June 15, 1925, helped the school gain recognition from the Government of Sri Lanka. From 1925 to 1927, the school became known as St. Sebastian's Boys' English School until being renamed St. Sebastian's English High School. On 12 October 1930, Colombo Archbishop Peter Marque laid the foundation for a new building at the school's current location. In 1931, it was renamed to De Mazenod College, and in 1933, it came under the control of the De La Salle brothers. The first Prize Giving was held in 1937 under the patronage of the Principal, Rev. Bro. Charles Louis, and was attended by Deputy Education Director W. R. Watson. The first ever inter-house sports meet was held in 1938. The chief guest was S. W. R. D. Bandaranaike. The college houses at the time were De La Salle, Marque, and Romould.

An old boys’ union with about 100 members was inaugurated in 1943, and Sinhala-language classes began in 1947. 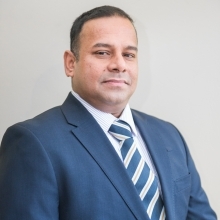 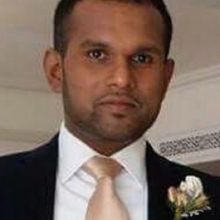 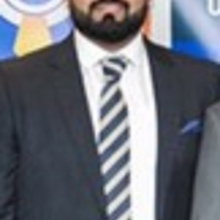 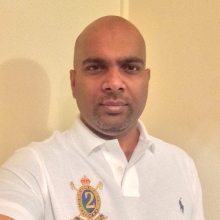 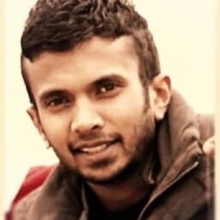 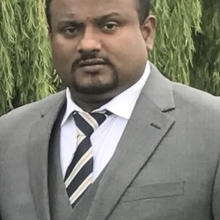 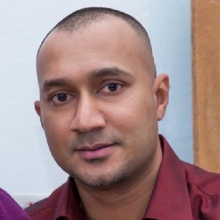 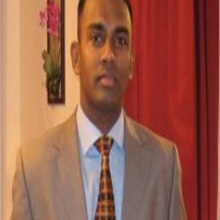 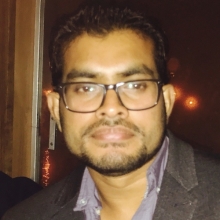 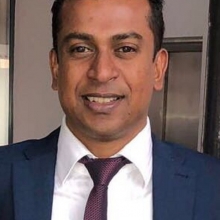 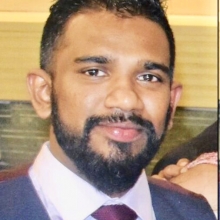 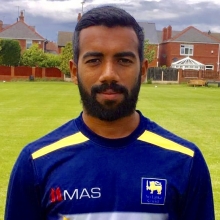 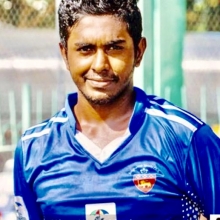