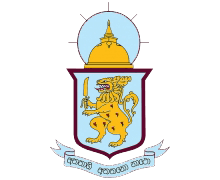 Being one of the premier Buddhist schools in the country with a history of more than 125 years founded by Sir Henry Steel Olcot in 1887 as Kandy Buddhist High School. Several Kandyan nobles including Dullawe Adhikaram, Wadugodapitiya Punchirala Korale, T.B. Panabokke and A.D.J. Gunawardena were instrumental in starting a Buddhist college in Kandy. It was decided that a plot of land in front of the Old Palace near the Tooth Relic Temple, adjoining the Natha Devalaya was the best for building the school. But there was an obstacle in that the plot was covered by a Bo tree, held sacred by the Buddhist, which had to be felled for putting up a school building. The British Administration opposed the felling citing that would be an action against Buddhism. Wadugodapitiya Punchirala Korale the Kapu Mahattaya of Devalaya, felled and removed the tree in one night, and leveled up the plot for the building. Later he was removed from all the government posts he held and all the property belongs to him were confiscated by the British rulers claiming the sacrilege of Buddhism as a punishment for starting a Buddhist school. With a student population of around 4100 students, 192 staff members. Now the infrastructure facilities are almost completed with the construction of the new Swimming Pool Complex and the International Cricket Ground.

OBU is the apex body of the old boys’ of the College. It has a membership over 4500. OBU association of Dharmaraja College is based in many countries, including United Kingdom, Australia and North America etc. 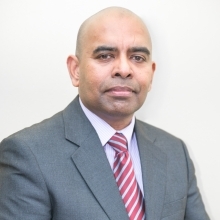 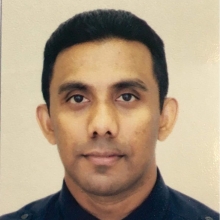 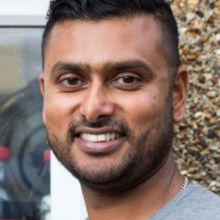 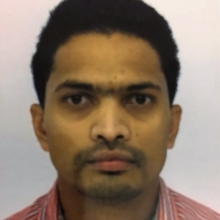 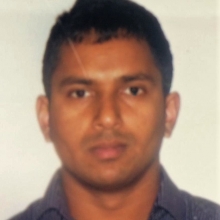 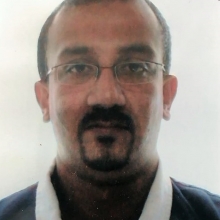 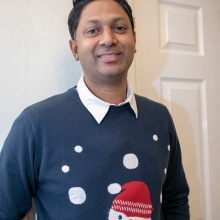 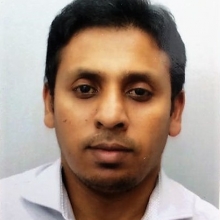 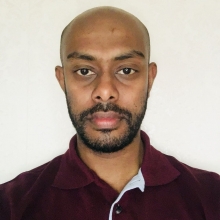 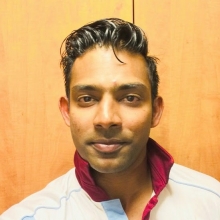 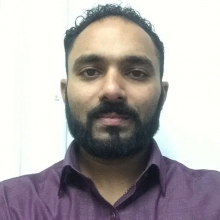 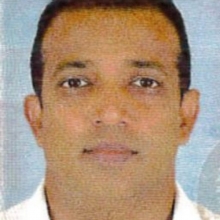 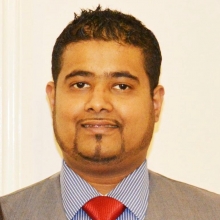 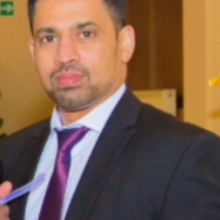