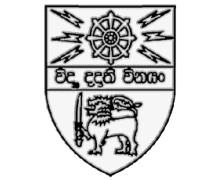 Dharmasoka College, Ambalangoda is one of most outstanding Buddhist schools established in the Southern Province during the 20th century. It was founded with only 15 students by Mudlier S. Thomas de Silva in 1913, who spent his own wealth for the development of the school. The Sugatha Sasanodaya Samithiya (a benevolent society) subsequently took over the administration of the school in 1929 and finally it came under government administration in 1961. Dharmasoka College has gone from strength to strength since its inception and today it has gained popularity in Sri Lanka and recognition worldwide. At present it has a student population of nearly 5,000 with a teaching staff of almost 200. Besides the very high standard of education, Dharmasoka College has made its mark in the sporting arena too, excelling in Badminton, Table Tennis, Cricket and Swimming. Creative subjects such as dancing, music and art have also played a vital role in uplifting the school to the present standard. Every year over 100 students enter the Sri Lankan Universities from the Science, Commerce and Arts streams. Dharmasoka College has produced many distinguished professionals in all specialties and many national and international sports personalities since its inception and continue to do so. Dharmasoka College celebrated its centenary in grand style in 2013 with numerous events throughout the year. The commemorative events organized for the centenary included Pirith and Alms giving, stage plays and dramas, musical evening, blood donation campaign and medical clinic, sports festival, felicitation of past principals and teachers, centennial walk and centennial prize giving ceremony.

Old Sokians UK (OS-UK) is a voluntary charitable association of the past pupils of Dharmasoka College, Ambalngoda Sri Lanka and presently living in the United Kingdom and EU. Our membership is not confined to the UK and we welcome the Sokians from EU and beyond to join us. Our principal objectives are detailed within our constitution, please refer to the Publications section for details. The idea of establishing a past pupils association had been in the minds of many alumni living in the UK for a long time. The first general meeting of the association was held on 22nd January 2011 at Stoke on Trent, sponsored by Dr. Samantha de Silva. At this meeting office bearers and committee members were elected to formalise the association with the membership open to Dharmasoka College alumni living in the UK. 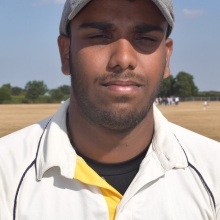 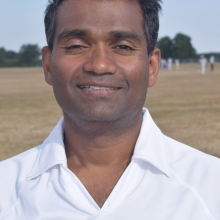 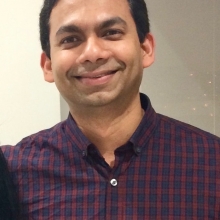 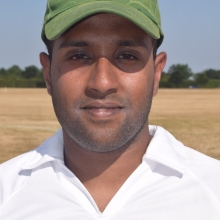 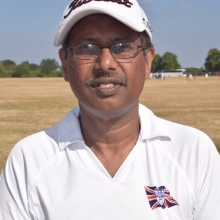 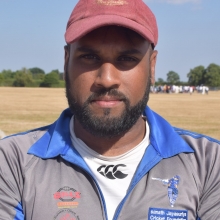 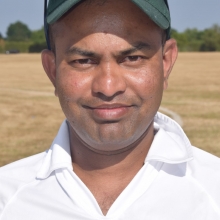