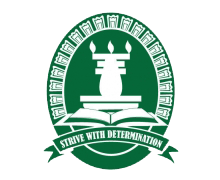 In the month of January 1952, with an intake at nearly 400 boys who constituted the overflow from the Royal Primary Greenlands College, was born in coconut grove amidst the lush greenery of Havelock Town on Greenlands Road, about 7 acres in extent. The first Principal was Mr. B.A. Kuruppu who was then the vice principal of Green Street Central College, Kotahena. The college crest was designed by the first Principal with the assistance of Mr. J.D.A. Perera and Mr. Stanley Abeysinghe of Heywood School of Art, with the lighted lamp and open book and motto "STRIVE WITH DETERINATION" which is acceptable to children of all religions. The college colours Dark and Light Green was selected from the name of college "Greenlands College". Mr. Kuruppu inaugurated the House system of the college perpetuating the four great poets, Rahula, Tagore, Iqbal, and Milton. The first sports meet was held in March 1953 and the first prize giving in 1954. The first issue of the College magazine was out as early as 1954. In 1956 "Vihara Mandiraya and Chaitya" was built to commemorate "Buddha Jayanthi year" at school premises. The college seemed to have adapted itself to the socio-cultural changes which were taking place since Buddha Jayanthi in 1956 which led to the renaming of the college on 2.5.1961. Greenlands Road had been renamed as "Isipathana Mawatha" after "Isipathanaramaya" temple and it was deemed to be in fitness of things that the school should also be renamed as "Isipathana Maha Vidyalaya", within a decade "Greenlands" became "Isipathana". The college today has a student roll of over 4000 and over 175 teachers.

A collective effort was made by eight old boys from Isipathana College namely Dr Sunanda Jayarathne, Gamunu Peiris, Srilal De Silva, Senarath Kalubowila, Ranjith Dassanayake, Sri Lingeswaran, Donald Fernando and Ivan Basnayake to form an Old boys association in the United Kingdom. With their main aim being as to take part in sporting and social events under the name of Isipathana college in UK as well as to provide assistance and promote advancement to the college in education and sporting activities. Thus the first meeting was held at Ranjith Dassnayaka’s Printing Press ”Ability printers” in Rayners lane in 1990. The flag of Isipathana College OBA UK fluttered on air from then onwards. 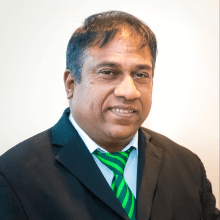 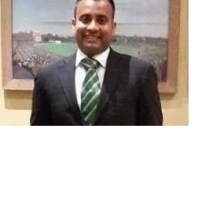 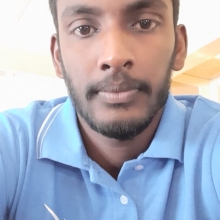 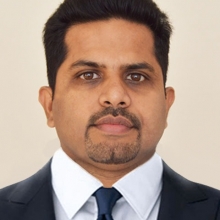 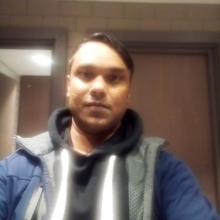 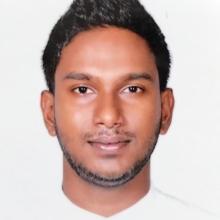 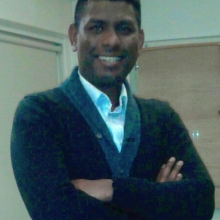 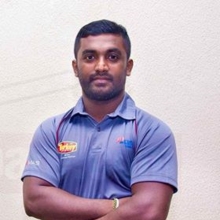 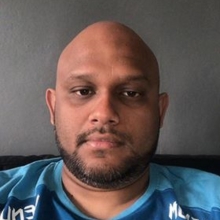 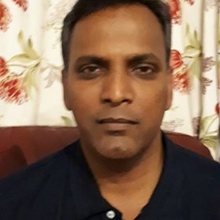 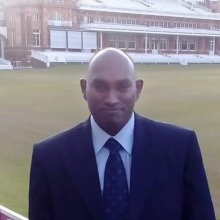 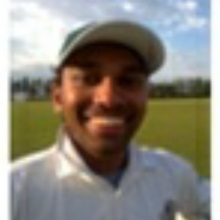 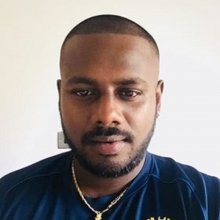