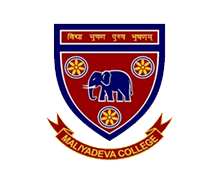 Maliyadeva College, Kurunegala, Sri Lanka, is a government school established in 1888, by the Buddhist Theosophical Society led by Colonel Henry Steel Olcott. It is one of Sri Lanka's oldest schools and considered by many to be a leading Buddhist school in Sri Lanka. It is a National School and controlled by the Central government. Today the school accommodates nearly 5000 students. The term "Devans" is used to refer to the former/present pupils of Maliyadeva College. Facilities include playgrounds, swimming pool, basketball court, children's parks, computer labs, medical and dental centers, saloon, two-storied shrine for Buddhist monks, gymnasium, library, botanical, zoological, physical and chemical labs, hostel, canteens, co-operative shops, milk bar, buses and a van. The students are divided into four houses according to their admission numbers. The house names are derived from the past kings of Sri Lanka as Thissa, Gemmunu, Parakrama and Rajasinghe.

On 13 July 1936, Rev. Nakette Ananda gathered a number of old boys of the school to initiate an Old Boys Association. Under the chairmanship of the principal, U. B. Wanninayake, a decision was made to build a Sanghawasaya for the school. Ananda was appointed as the patron, and Wanninayake as the association’s president. Other officials elected were H. W. Gunasekara as secretary and E. S. Balasuriya as treasurer. Since that date, a president is elected by members at each annual general meeting. 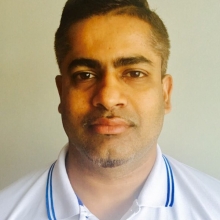 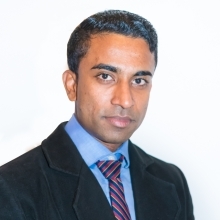 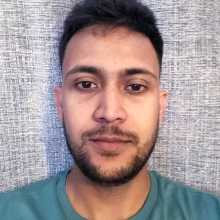 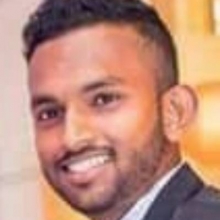 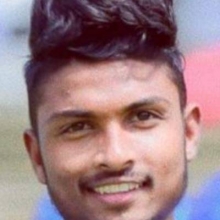 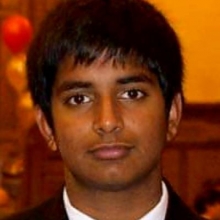 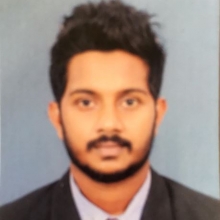 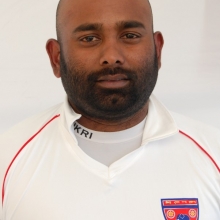 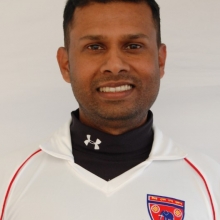 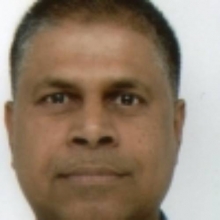 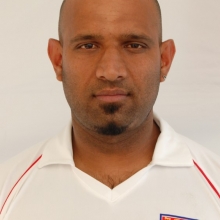 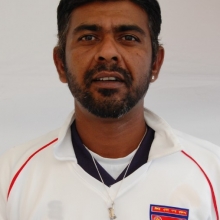