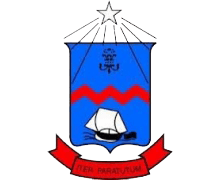 Maris Stella College in Negombo has a history that stretches close to a century. The first Marist Brothers who came to Sri Lanka in 1911 served at St. Michael’s College in Batticaloa and at St. Mary’s College in Negombo. They decided to start a new School in 1922 that was named Maris Stella. Marist Brothers developed this new school according to the traditions and pedagogy inherited from their founder Saint Marcellin Champagnat. This resulted the College to provide a good education to the children in the area irrespective of their cast or race with a culture of faith and love. Today the college is ranked amongst the best schools in SriLanka that has over 4000 students and 200 teachers. Many of the past students occupy high positions in public life and in respectable professions, thousands more are leading humble yet noble successful lives. Maristonians achieved numerous victories in Aesthetics and in Sports over the years. In 2013 alone they won 21 All Island schools championships as well as many Asian and International Schools championships. Accolades in Gold Silver and Bronze were won in many disciplines such as Athletics, Ballet, Basketball, Chess, Shakespearean drama, Football, Gymnastics, Volleyball and Swimming.

Maris Stella College OBA UK is an unincorporated members association started in the year 2000.
At present the association has around 50 registered past college students.
We aim to promote fellowship among the members and to participate in fundraising activities.
This enables us to donate generously to our “Alma mater” that has given us many opportunities in life and also enables us to carryout charitable projects to better the lives of unfortunate children and their families in SriLanka.
Our association also maintain close relationships with other similar associations and organisations in their fundraising activities and sports competitions in UK.
Our OBA’s many sporting achievements includes the following: 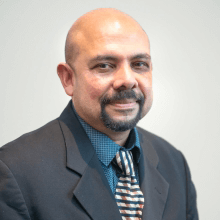 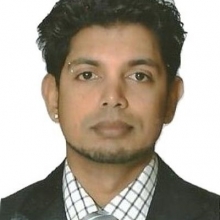 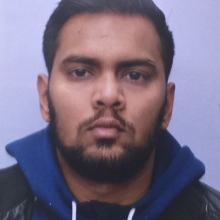 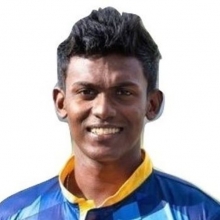 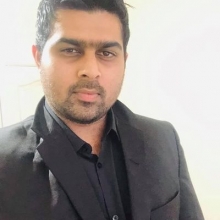 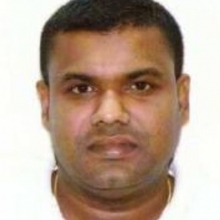 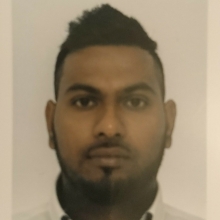 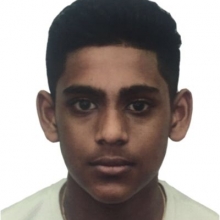 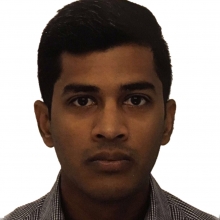 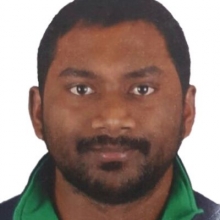 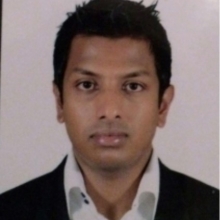 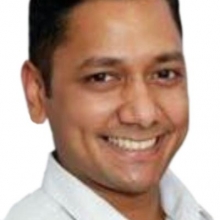 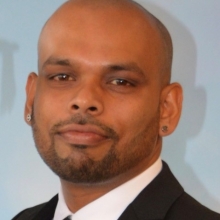