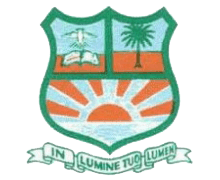 Methodist Central College, a leading boys’ school in the district of Batticaloa, Sri Lanka, was founded in 1814 by Rev. William Ault - the first Methodist missionary to set foot in the east and one of the pioneer Methodist Missionaries who came from England to Sri Lanka (Ceylon). This college was the first educational institution in Batticaloa and the first English Boys School in Ceylon (established).The completion of two hundred years is indeed a major milestone in the life of an educational institution. Methodist Central College, since its foundation in 1814, has earned very considerable appreciation for providing value-based education and for imparting the ideals of academic excellence, sense of discipline and high moral and ethical values, leading to the development of an integrated personalities. MCC, Batticaloa marks its bicentenary in 2014. In recognition of achieving this milestone the Government of Sri Lanka has proposed to release a new stamp in 2014. The Government also released a new stamp in 1989 when the college celebrated its 175th anniversary. The college closely resembles Jaffna Central College (JCC) in its culture, traditions and excellence. This stems from the fact that various past Principals of MCC also served at JCC. Above all, both colleges have been administered by the North District or Tamil District Wesleyan Methodist Missionaries. Historically, both colleges produced exceptionally talented academics, professionals, politicians and religious leaders on the island. Both schools are well known for promoting multicultural pluralism and offering opportunities to all communities, including under- privileged students. We congratulate MCC for achieving the honour of reaching its bicentenary in 2014 and wish wholeheartedly that it will preserve its traditions and culture forever.

The Methodist Central College set an example in nurturing the education system to promote multi-cultural pluralism. The college has an abundance of talent and excels in the education of exceptionally talented professionals, politicians and religious leaders. One of its past Principals, Old Boy of MCC and former Member of Parliament, Mr. P G Casinadar stated (Daily News, 2004) that the proud boast of this college is that it contributed 21 MPs to the nation, of which two were Cabinet Ministers. Among these 21 MPs were Tamils, Muslims and Sinhalese. The former MP for Nuwara Eliya, P. P. Sumanatileke, also studied at this institution. MCC’s traditions are further enhanced by producing exceptionally talented scientists, engineers, doctors, business entrepreneurs, sportsmen and other professionals who make their mark worldwide. 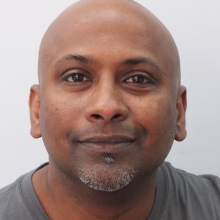 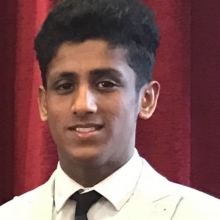 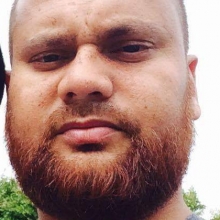 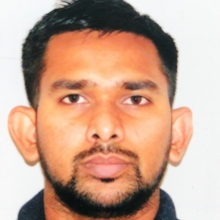 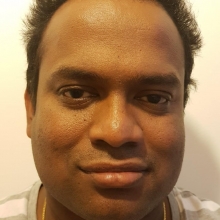 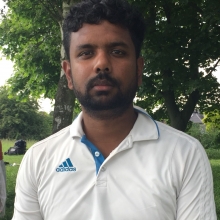 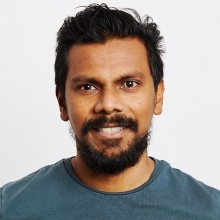 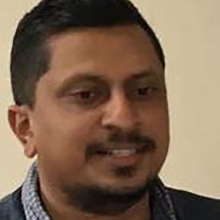 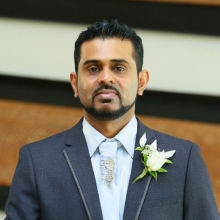 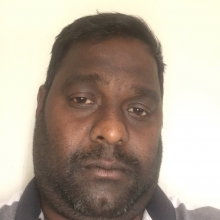