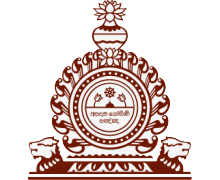 Ananda College was established in 1886, it attracted the attention of many Buddhists. Thus in no time students were drawn in from all corners of the island, craving for education catered to suit their own culture. As a result by the end of 1923, it was quite conspicuous that the infrastructure that was present could no longer cope, with the ever-increasing demand. Mr. Kularathne registered this off shoot of Ananda as a separate school on the 1st November 1925. The day was so chosen because it was the 39th Anniversary of Ananda and Mr. L. H. Meththananda became the first principal of Nalanda. Ven. Balangoda Ananda Maithriya Thero was allotted the task of finding a name and a motto for this new school. He named it 'Nalanda' and chose 'Apadana Sobhini Panna' meaning 'wisdom beautifies character' as the motto. The Pali word "Nalanda" means "the place which gives strength". History will teach the next generation that the land they walk on is rich with the blood & sweat of our brothers and that Nalanda was the strength of independent Sri Lanka. Nalandians old and new have lived up to it; and will strive to do so in future as well.

Nalanda College Old Boys Association it the association established under government circular 1961 #27 where it’s officially responsible to represent the Old boys of the school. By default the Principal of Nalanda College is the Hon. President and a vice president is elected each year at the annual general meeting. As a special amendment to the constitution in 2015 this vice president post was changed as “Executive President” by majority choice. Hence the first Hon. Executive President was then Commander of the Air force and the present ambassador to Islamic Republic of Afghanistan ACM Gagan Bulathsinghala. Present Hon. Executive President is Mr. Sanjeewa Perera who is one of the youngest CEO’s at office in a Singapore based multinational company. A Charted Accountant by profession he held the post of Hon. Treasurer for 3 consecutive years before being elected as Hon. Executive President this year. 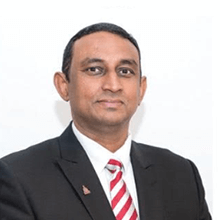 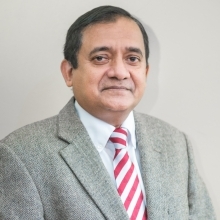 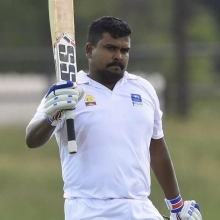 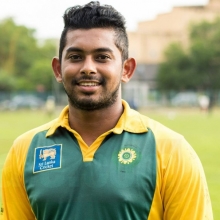 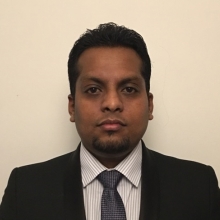 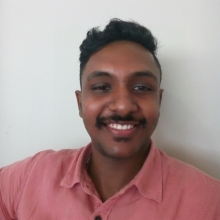 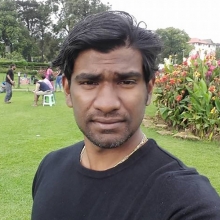 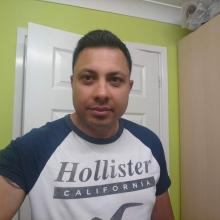 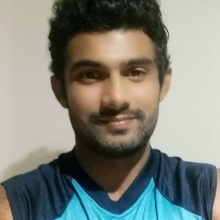 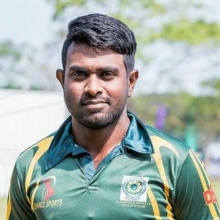 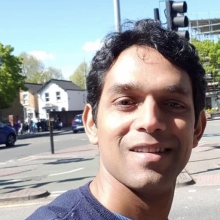 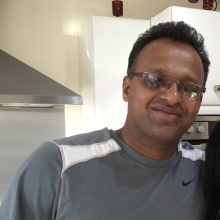 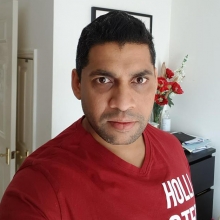