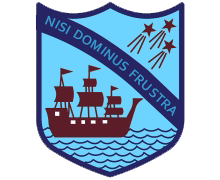 Wesleyan missionary Rev. George Baugh was the founder of Richmond College, which began its existence on 1st May, 1876 Rev. Samuel Langdon was its first principal. The School was started with a staff of 8 and with 104 pupils on the roll. Latin, Mathematics, Science, Arts and Religion were included in the curriculum, and children were trained to sit for British Public examinations. A prize giving was held in its very first year, and a library with 500 books was opened in 1878. From these facts, it is evident that from the beginning, Richmond was conducted as a comprehensive educational Institution. The school which originally bore the name” Galle High School “, was renamed Richmond College” in 1882. Rev. James Horne Darrel assumed duties as principal in 1896. Under his brilliant leadership, the school experienced both physical expansion as well as qualitative growth. During his period, Richmond rose to be recognized as one of the best schools in the island. At the local Cambridge Examinations of 1905, Richmond earned top position among assisted schools and second place among all schools in Ceylon. The same year, the Richmond – Mahinda Match was played for the first time, with the two principals, Rev. Darrell of Richmond and Mr. F. L. Woodward of Mahinda, officiating as umpires.

Whereas an Association called and known as the Richmond College Old Boys Association has heretofore been formed by the Old Boys of the Richmond College on the 24th of December, 1994 for the purpose of effectually carrying out and transacting all objects and matters connected with the said Association according to the rules agreed to by its members. And whereas the said Association has heretofore successfully carried out and transacted the several objects and matters for which it was formed and has applied to be incorporated and it will be for the public advantage to grant the application. 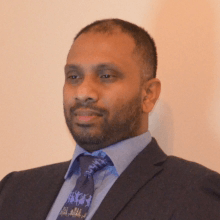 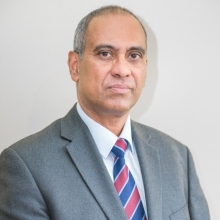 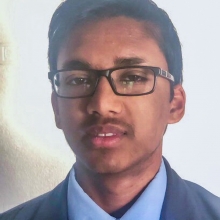 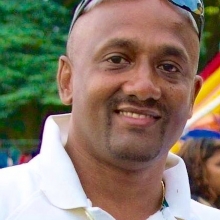 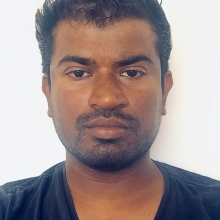 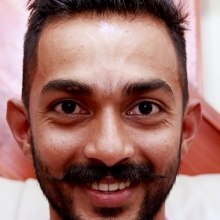 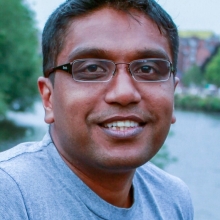 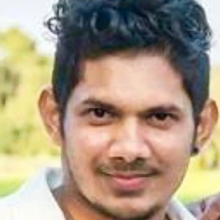 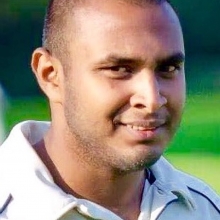 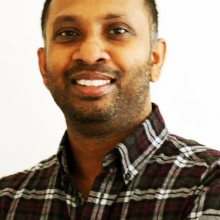 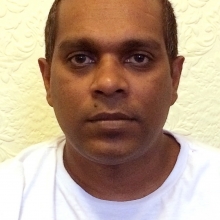 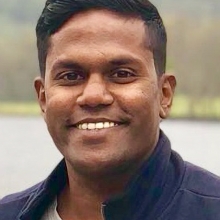 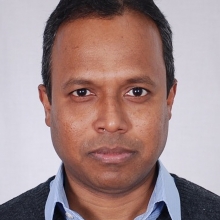