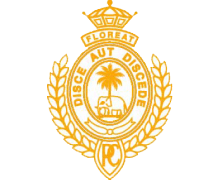 Rev. Dr. Barcroft Boake took over the school as Principal in 1842, he established a private school called Queens College to which the best senior boys were sent for special attention in order to prepare them for University Education. This lead to the school being renamed Colombo Academy & Queens College in 1859. After much debate mainly between Rev. Dr. Boake and one of his brilliant former – students Richard Morgan, the school was once again renamed Colombo Academy in 1869. Rev. Dr. Boake was succeeded by George Todd and during his time the school motto and school colours were introduced. After Principal Todd, Principal J.B. Cull took over the Colombo Academy and with the approval of Her Majesty Queen Victoria, changed the name of the Colombo Academy to Royal College on the 1st of August 1881. Royal College is widely known as the premier educational institution in the island. This idea has been justified time and time again as Royalists past and present have produced outstanding results in whatever field they may have taken part in. Royal College is an institution that brings together all walks of life, giving an equal platform for every student to reach his maximum potential. At Royal, we believe that commitment, dedication and a Royal Heart is the key towards achieving excellence. With over 20 Sports and 35 Clubs & Societies, Royal College produces some of the best talent the nation has seen, and continues to innovate and set the trend for those around. Being the oldest public school in Sri Lanka that is still in existence, the rich history & traditions of Royal College are never forgotten, and show the students the path they need to walk to keep pushing their horizons, making Royal a better and more beautiful place than what is was when it was handed down to them.

The Alumni of Royal College goes far back, stronger and established as an organization in the name of “Royal College Union”. The Royal College Union (RCU) is the alumni association of the Royal College Colombo. Founded in 1891 as a society for alumni of the college, it is the oldest such alumni society in Sri Lanka. The Royal College Union was set up to further the interests of the College and its past and present members, and to keep former pupils in touch with each other and with the school. Annually the RCU organizes many sporting events including the Royal-Thomian Cricket Encounter, the Bradby Shield Encounter, the Royal Thomian Regatta as well as national initiatives such as EDEX and carry out development projects for the college, as well as manage and maintain much of the school’s infrastructure such as the Hostel, Royal College Sports Complex, the J.R. Jayawardene Sports Complex, RCU Skills Centre and the Swimming Pool. 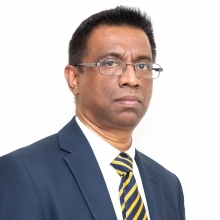 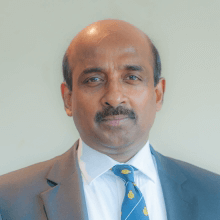 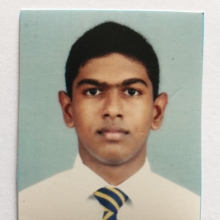 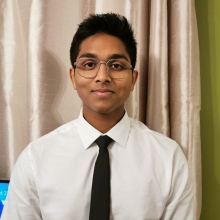 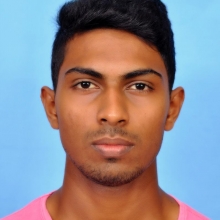 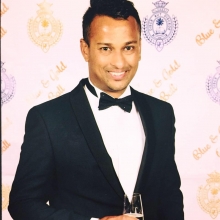 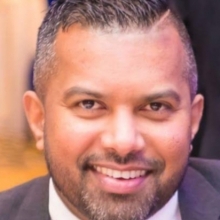 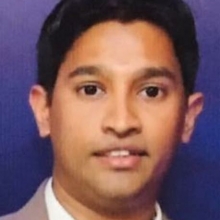 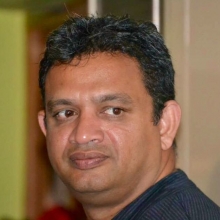 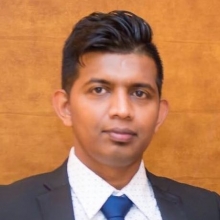 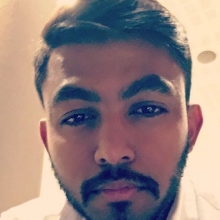 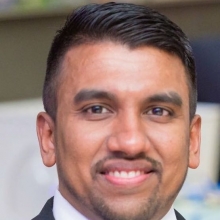 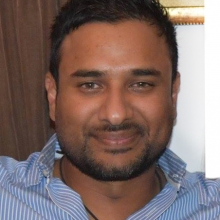 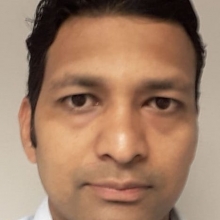