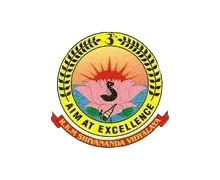 Shivananda Vidyalayam is an ancient and reputed school in the Batticaloa District which serves the society under the guidance and blessings of the Batticaloa Rama Krishna Mission. This School was founded by Srimath Swamy Vipulananda with the greatest help of the benevolent people of this area. In 1897, the visit made by Swami Vivekananda on his way back to India after attending the world all religions conference in Chicago, urged to establish Sri Ramakrishna Mission in Sri Lanka. People convened a meeting in KalladyUppodai in the presence of Swami Vipulananda to start an English medium school for Hindus. K.O.Vellupillai donated 15 acres of land for the school and the Sri Ramakrishna Mission. In 1925, Swami Vipulananda laid the foundation stone and inaugurated the construction. The school was officially opened by Mr. Harison Jones, Govt. Agent - Eastern Province on April 22, 1929 with 27 students. Srimath Swami Vipulananda Maharajah served as the first principal. From 1960 Shivananda Vidyalayam was taken under Government assistance. Sivananda Vidyalayam was upgraded up to Advanced Level classes in 1975 and the college Golden Jubilee was celebrated in 1978. The National School status was earned in 1994.

Shivananda Vidyalayam has been progressing in the field of education and the co-curricular activities of the school without a break. Shivananda College is striving to impart an inclusive education and assures that each and every student of the college is getting the opportunity to benefit from all the curricular and co-curricular activities. Understanding the objectives, the students have performed well at the Grade 5 scholarship, G. C. E. (O/ L) and (A/L) examinations. The Past Pupils Association of the school has been one of the best assets of the school in progressing forward, ensuring the betterment of the students. 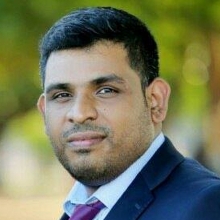 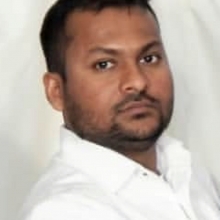 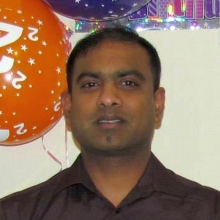 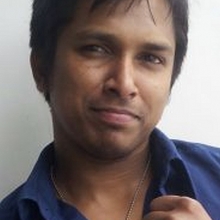 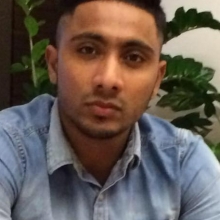 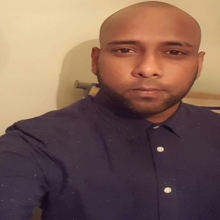 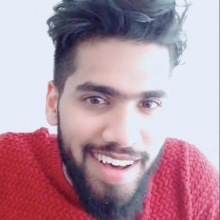 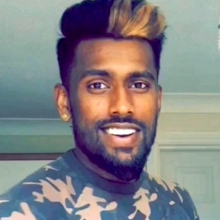 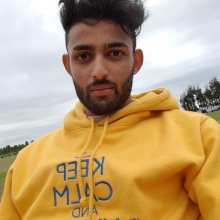 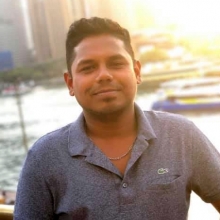 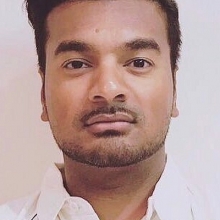 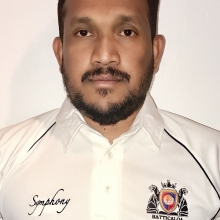