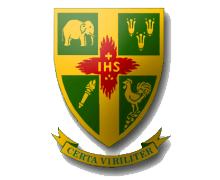 St. Aloysius' College is a boys' high school located in Galle, the capital city of Southern Province in Sri Lanka. The school was established in 1895 by recently arrived Belgian Jesuit missionaries, led by Fr. Joseph Van Reeth, first bishop of Galle. St. Aloysius' College is a national school, which provides primary and secondary education. In 2012, it had 4,000 students on its roll. St. Aloysius' College is situated on Mount Calvery, neighbouring St. Mary's Cathedral on one side and Sacred Heart Convent on the other. The college was established in 1895 by Belgian Jesuit fathers and was named after the Jesuit Saint, Saint Aloysius Gonzaga (born on 9 March 1568). Saint Aloysius' is regarded as the 'Patron Saint of the Youth' by the Jesuits because of the heroic acts that he had performed when he was a young Jesuit helping Plague victims in Rome, Italy in 1587. After a few years helping plague victims, young Saint Aloysius died on 21 June 1591 at the age of 23 when he himself contracted the disease. St. Aloysius' College, Galle, is one of many schools named after Saint Aloysius. Until the Sri Lankan government brought legislation for nationalization of schools in the island (with an exception of only a few schools), St. Aloysius' College was run by Jesuit Fathers and the medium of instruction was English. The first Buddhist Principal was appointed in the year 1971 and subsequently the medium of instruction was changed to Sinhala.

Old Boys Association of St. Aloysius College, Galle was started on 23 March 1935 with few Old Aloysinas living in Colombo. After several pocket meetings with the Parent body and the Jesuit priests the first Annual General Meeting was held on 23 March 1935 at the Catholic Home at Bailie Street, Colombo 2. At this AGM Dr. Marceline De Costa was elected as the first President of the Colombo Branch whilst Mr. N.U. Jayawardena and Mr. P.D. Henry were elected the Secretary and the Treasurer respectively. According to the records available the committees have met only half yearly and the Annual General Meetings too have not been held annually until 1980. 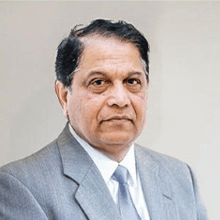 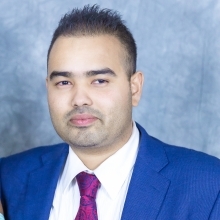 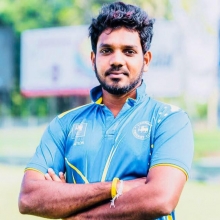 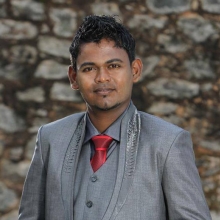 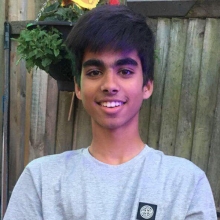 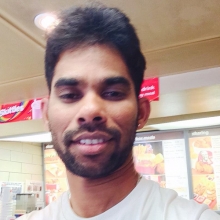 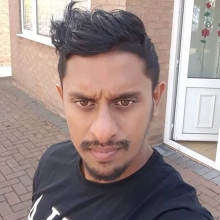 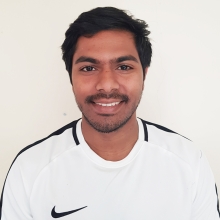 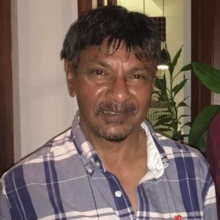 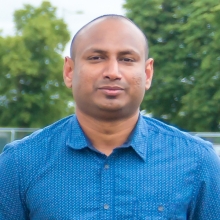 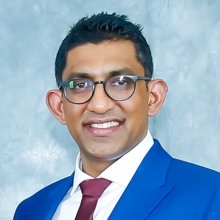 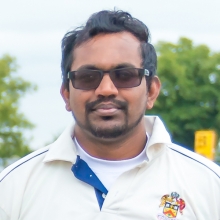 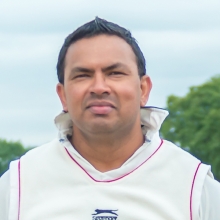 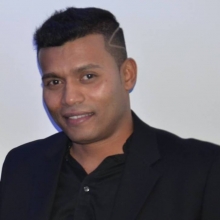