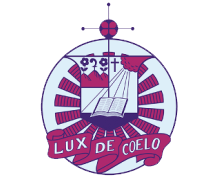 St. Anthony's College, Kandy is a Roman Catholic School in Sri Lanka. A number of notable individuals, including presidents, ministers, and parliamentarians have graduated from the college. In 1820, the superior of all the Oratorians in Ceylon, Vincent de Rozairo, was the first missionary to Kandy. He erected a church, which occupied the same grounds where the present Scots Kirk stands. In 1828, the Scots Kirk site was found to be too small and hilly 4. A petition was submitted to the Governor-General, Sir Edward Barnes, who presented the petitioners with a new site. It was roughly a square 152 by 150 feet (46 m × 46 m) upon which the second Roman Catholic Church was built. This is the site on which St. Anthony's Cathedral stands today. The student population in the last ten years has averaged 2,700, with 2100 in the Sinhala Medium and 600 in the Tamil Medium. The Academic Staff has progressively increased with development of curriculum, to number 126 as at 2003. The Non-academic Staff counts 36 employees. National Examinations sow an increase in passes at the G.C.E. (O/L), from 66% in 1990 to 90% in 2002, in the Sinhala medium, and from 33% to 95% in the Tamil medium. Both mediums have also recorded rapid increases at the G.C.E. (A/L) examinations. Antonian Undergraduates at the Peradeniya Campus alone, counted over 150 in all Faculties, in 2003.

The OBA, Colombo Branch, appointed a Sub-committee of ‘Ex-Boarders’ in 2003, to rally round as many past boarders, with the objective of restoring the facilities to its previous best. This is the first ever known body of ex-boarders. The Old Boys Association (SACKOBA) with Branches in Colombo, Nuwara Eliya, Australia, Canada and England, have provided financial support to the College. There is a “SACKOBA BALL”, a dinner-dance organized by the Colombo Branch, to raise funds for its supportive activities each year. 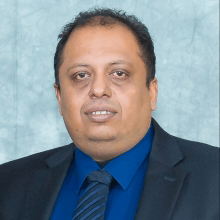 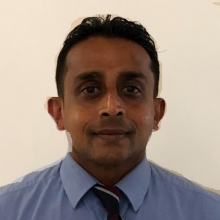 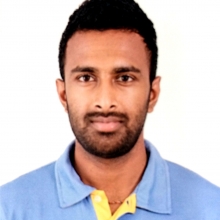 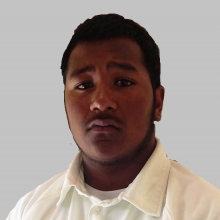 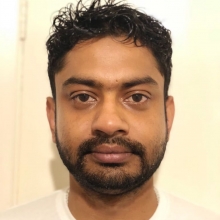 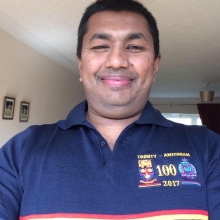 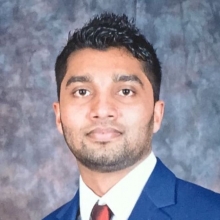 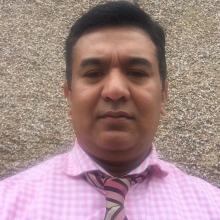 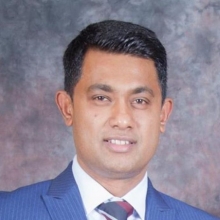 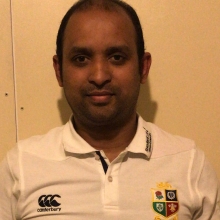 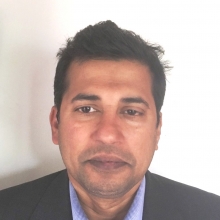