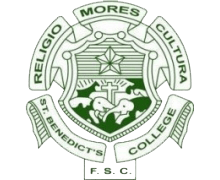 St. Benedict's College a Catholic school located in Kotahena area of Colombo, Sri Lanka. This school was founded in 1838 at Wolfendhal (Colombo 13 East) by then Diocese of Ceylon as Kottanchina Seminary for 27 years, followed by Benedictine Monks for 2 years and thereafter by De La Salle Brothers from 1868. The school is considered as one of the prominent leading school in Sri Lanka and also the oldest Catholic schools in the island, with a history of over 180 years. Around 2800 students gain education in 13 Grades under a qualified, talented and experienced Staff unit. St. Benedict's College, since its inception in 1865, has been in the forefront of Sport in the Island, especially in Soccer, Basketball and Hockey, Produced Nationals for All Three Games, The school has been pioneers and front-runners of many sporting activities throughout the decades. The College produced the All-Island Champion Cricket team in 1964/65, was the first ever school to introduce Rugby to the Schooling sector in the whole country, and became All-Island Athletic Champions in 2008, All-Island Football Champions in 2006, 2007 and 2008, All-Island Basketball Champions in 2006 & 2009 and All-Island Hockey Champions in 2007.

The Old Boys of St. Benedict’s College play a huge role in the affairs and ventures of the college since 1904. All the past pupils who have passed through the gates of the school have always wanted to ‘give back’ to their Alma Mater. The Loyal Old Bens have been instrumental in all the projects, functions and special events of the college, by participating in them and sharing their experiences and thoughts. 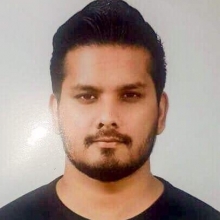 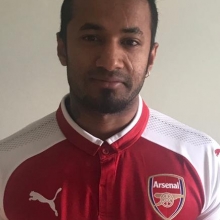 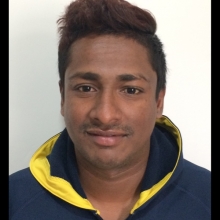 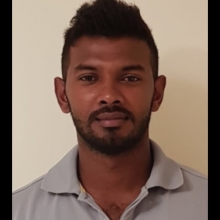 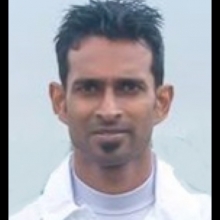 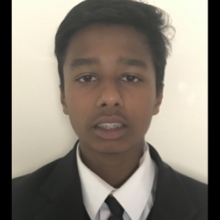 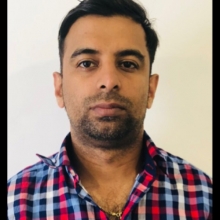 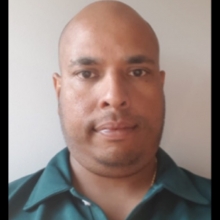 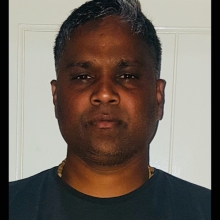 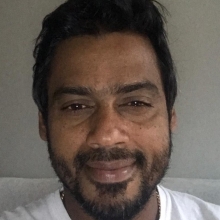 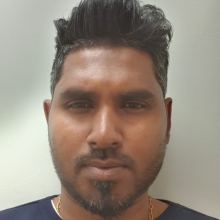 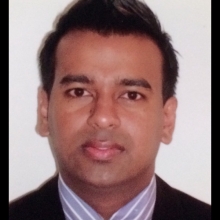