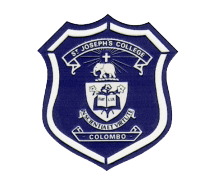 In 1892, the idea of a Catholic College emerges with the proposal of the Archbishop of Colombo Rt. Rev. Fr. Christophe-Étienne Bonjean. Due to the regulations that prevailed at the time when the grand plans were set in motion, a meeting with St Benedict’s College Colombo 13 was called to obtain necessary assistance until St. Joseph’s College Colombo was declared open in 1896. It took 4 years for this hallowed institution to turn a new chapter in Catholic Education since the idea of was conceived. St. Joseph’s College is grateful to St Benedict’s for their services when needed that resulted in the new Era of Catholic education in Sri Lanka. Thereafter 27 acres of Land called the ‘uplands’ was bought by the Archbishop for this project, from the government. Later however, this land was bought back by the government with compensation, and the Catholic Church bought a land at Maradana in Darley Road from an Egyptian called Arabi Pasha for the College building. Fr. Emil Nicholas OMI was the third Rector appointed in 1910. To Fr. Emil Nicholas goes the credit of primary work on the first Religious Association of the College – the Guild of the Immaculate Heart of Mary. In 1914, there was the appointment of the great educationist, scientist and efficient administrator Fr. Maurice J. Legoc OMI the fourth Rector. In 1933 the present Primary building – originally named “The Maurice Block” was constructed. The exterior facade of this building was an exact copy of the Bonjean Hall was declared open by Most Rev. Fr. Marques.

Among the notable alumni members are Ranasinghe Premadasa, President of Sri Lanka (1989–1993), Prime Minister of Sri Lanka (1978–1979), Mohamed Amin Didi the President of the Maldives (1953), Mohan Peiris, the Chief Justice (2013–2015) and Attorney General (2008–2011), and the names include National and world famous cricket players such as Chaminda Vaas, Angelo Mathews and Thisara Perera as well. The Old Boys Union of the school has brought fame and glory to the school while contributing to the development of the school infrastructure as well. 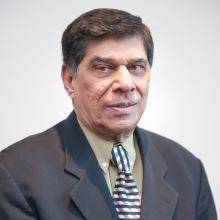 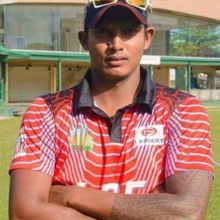 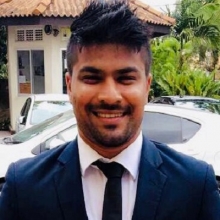 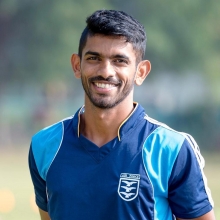 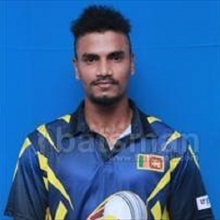 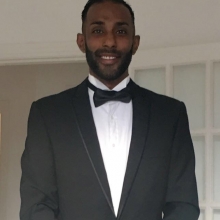 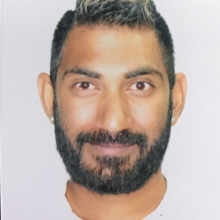 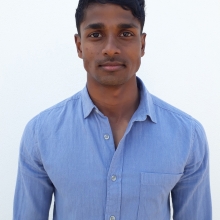 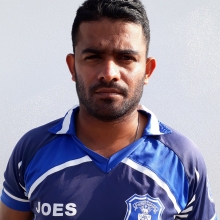 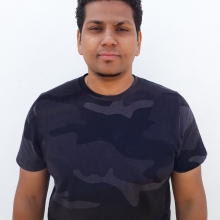