In 1918 four Marist Brothers came to Negombo, Sri Lanka and took over the management of St Mary's College. In 1922, the school moved to its present site and assumed the new name of Maris Stella College. The history of the Primary School goes back to 1921 when Bro. Lewis was in charge of the elementary School, Standard Two E.S.L.C (Elementary School Leaving Certificate) Class. There were three long cadjan sheds which housed eight primary classes. The school's broadcasting services were inaugurated in 1930. Maris Stella installed a wireless set in the library, and the boys followed lessons, such as nature talks to children. Electricity came to the whole of Negombo in 1931. The same year the first Corpus Christi procession took place. It went around the quadrangle. The cadets presented a Royal Guard of Honour. It was during the time of Bro. Gerard Peiris as Principal of the Primary School that the change took place. After serving the College from 1959–65, he was transferred to Christ King College at Tudella, another Maris Institution. Bro. Joseph Fonseka, Bro. Ephrem Obris, Bro. Joseph Fonseka, Brother Shanthi Liyanage, Brother Dela Soysa, and Brother Remigius Fernando succeeded Bro. Gerard Peiris.

St. Mary’s College is a Catholic Boys’ school and one of the most popular schools in Sri Lanka. It is situated in Negombo. The school was founded in 1871. Furthermore, it is the oldest boys’ school in Negombo. The Old Boys union of the school is one of the major associations among national Boys schools as its active participation in school development programmes, community development projects have impacted the well-being of many individuals in the country, bringing honour to the alma mater. 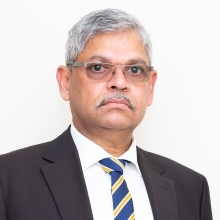 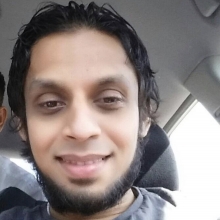 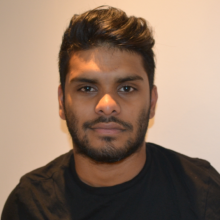 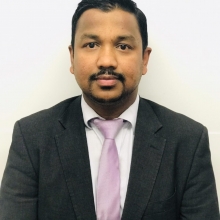 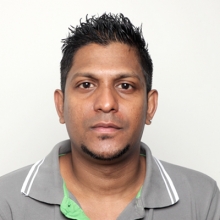 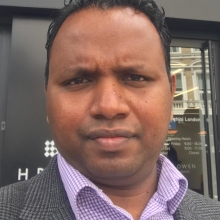 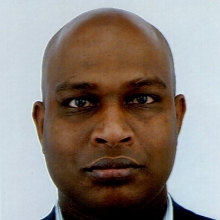 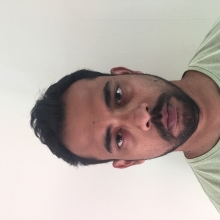 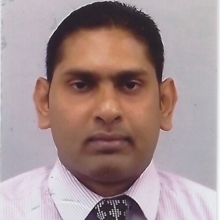 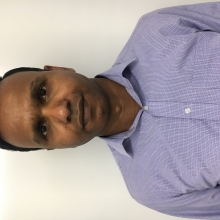 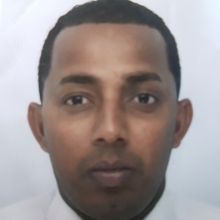 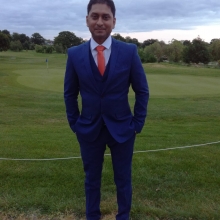