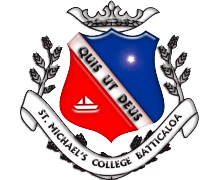 St. Michael’s College National School simply known as St. Michael’s College is a national school in Batticaloa, Sri Lanka. Founded by French Jesuit missionary Ferdinand Bonnel in 1873 it was nationalized in 1961. History The school was founded in 1873 by Rev. Fr. Ferdinand Bonnel. Most private schools in Ceylon were taken over by the government in 1960 but SMC chose to remain private. The school struggled on thereafter but on 2 February 1970 the school was handed over to the government. French Jesuit missionaries founded the school in 1873. Later, it was taken over by American Jesuits. In 1960, most of the private schools in Ceylon were taken over by the government but SMC chose to remain private. Jesuits had to pay the wages of teachers and had to manage other expenses. Therefore, in the mid-70s, they decided to hand over the school to the government. The St. Michael's College is famous for basketball and has won several inner-school basketball championships. Their victories made the school popular and were dubbed as The Invincibles. Jesuit missionaries introduced basketball to Batticaloa, and installed the first basketball court within the school premises. There were several Jesuit priests who played basketball and were good at it. Fr. Hamilton, Fr. Ralph Riemen, SJ, Fr. Eugene John Hebert, SJ, and Fr. Harold J. Weber, SJ were among the best contributors.

The views and experience expressed in this article are personal and my own and based on my fraternization with the members of the Past Pupils’ Association of St. Michael’s College, Batticaloa, from its inception in 1990. First meetings of the past pupils was resulted as Most of us yearned something to unite us and we found it in our College. With the enthusiasm and the enteric spirit of the past pupils, the association has contributed in the development of the equality of the education of the school children and the necessitated communities. 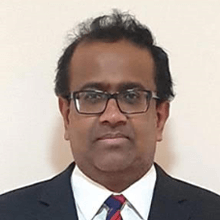 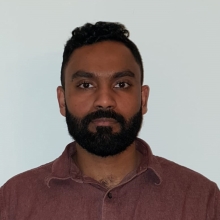 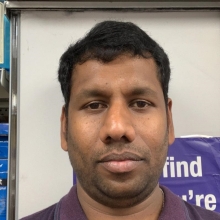 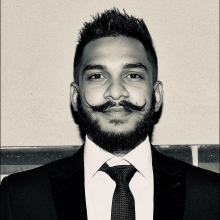 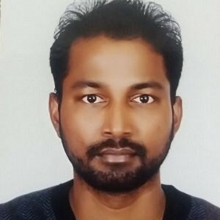 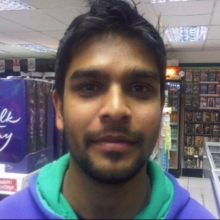 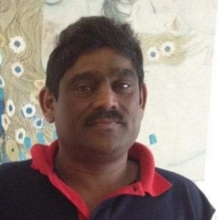 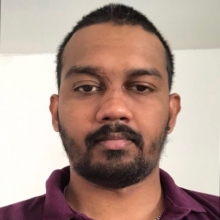 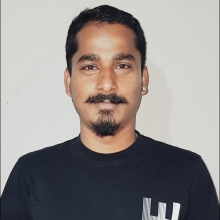 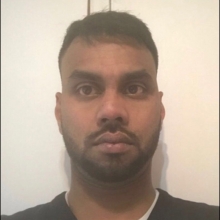