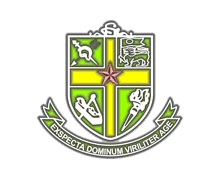 St. Sebastian's College is a Catholic educational institution in Moratuwa, Sri Lanka, established in 1854. The college enrolls over 4,000 students served by a staff of over 200. The college motto is "Exspecta Dominum Viriliter Age", meaning "Expect the Lord and act manfully" in Latin. St. Sebastian's College opened in 1854 on the porch of St. Sebastian's Church, Moratuwa with 22 pupils, administrated by parish priest Friar Bondani, with the help of a Headmaster and his assistant. In 1863, it received endowments from Chevalier Jusey de Silva Deva Aditya, founding president of the church. The language of instruction was English. At the request of the Catholics of Moratuwa and the church authorities, the administration of the school was handed over to the De La Salle Brothers on 3 January 1926. St. Sebastian's College entered a new era in 2003, when Brother Henry Dissanayake, the Provincial Visitor of the De La Salle Brothers, handed over the college to the Archbishop of Colombo from April 2003. The college is administrated by Fr. Bonnie Fernandupulle, Principal, Fr. Sylvester Ranasinghe, Deputy Principal, and Fr. Pradeep Fonseka, Principal Primary department. Fernandupulle took over the Rectorship in 2003. The school functions as an 'assisted school" with substantial state funding. The school prepares students for Local Ordinary and Advanced Level examinations in Sinhalese and English.

The history of St. Sebastian’s College can be traced beyond 260 years. However, the recorded history counts from the year 1926 after the Del la Salle Brothers took over the administratioinn of the school. Only five years later, the inaugural meeting of the Old Boys Association was held on 14th of July 1931. Over a period of 55 years the Administration of the school functioned as Ex-Officio President, while the Hon. Secretary functioned as the Chief Executive Officer of the OBA. The Old Boys Association with a current membership of well over 2000 take pride in the fact that the objectives of the association as spelled out in the Constitution have been more than realized over the last 85 long years. 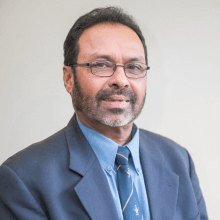 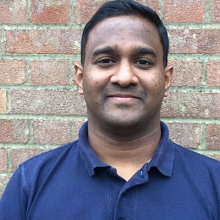 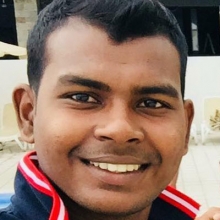 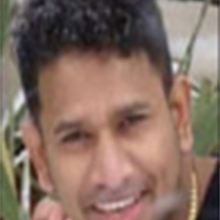 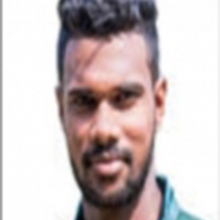 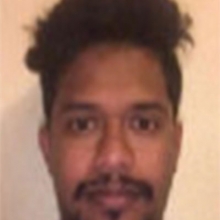 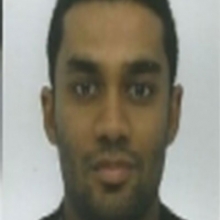 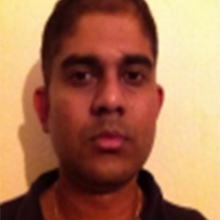 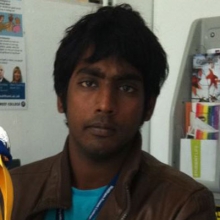 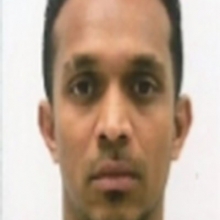 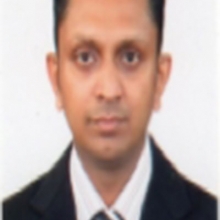 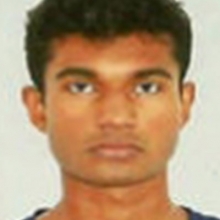 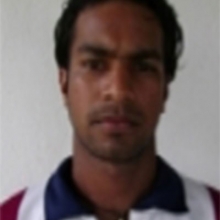