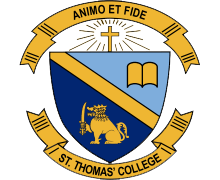 A hundred and forty-six years ago, in the year 1873, the verandah of a small mud-and-wattle church was the scene of a little drama when seventy-five (75) little boys and twelve (12) little girls waited in eager excitement for the opening of their first -ever school, the precursor of what was to be St. Thomas’ Matale. Matale has been a center of. Catholic activity from about 1706. It remained a mission station until 1873 when it was elevated to a full-fledged parish in which year begins also the history of the school. It was a private school run by the Church on its own funds. Rev. Fr. Dom Giovanni OSB followed by Rev. Fr. Dom R. Fornelli OSB and Rev. Fr. Bertea Mis Ap. kept the school going between the years 1873 and 1876. In 1876 the Mixed school was split into separate Boys’ and Girls’ School by Rev. Fr. Aloysius J. M. Marrer who succeeded Fr. Bertea in that year. The Head Master of the Boys’ School was Mr. Leo de Silva, salary 2 pounds- I. shillings-od. The Girls’ School was under Miss Rosa Perera, salary, 1 pound- 10 shillings- od assisted by Miss Silva, salary -15 shillings-od. The girls’ school was named St. Agnes Convent School which is now known as St. Thomas Girls’ School.

Past pupils of S. Thomas College, Matale living in the UK formed an Old Boys’ Association in London recently. Initially, 40 past pupils gathered for the first General Meeting. Ranjan Basnayake was appointed President. Suminda Ekanayake and Yasantha Soysa Secretary and Treasurer, respectively. Basnayake said that their aim is to bring almost all the past pupils living in the UK to one platform to help their Alma Mater. Initially, discussions are ongoing to grant three scholarships for current students for two years and also to sponsor the college rugby team. They also plan to represent S. Thomas College, Matale in key Sri Lankan events held in the UK annually. Forming an action plan is also on the agenda to help the college to perform well at academic level and also in the sporting field. 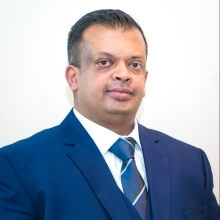 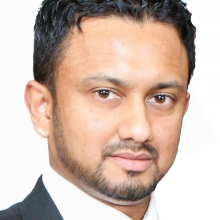 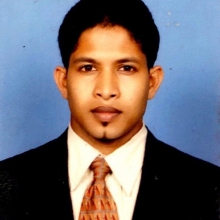 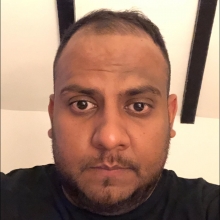 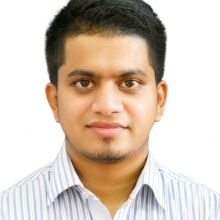 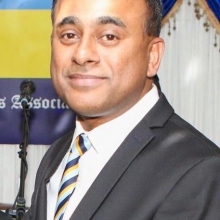 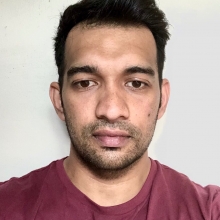 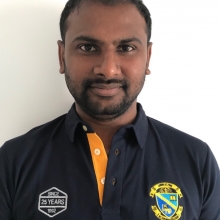 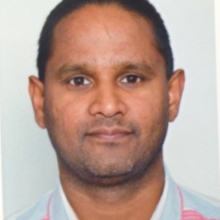 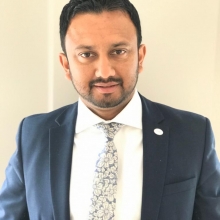 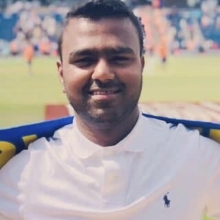 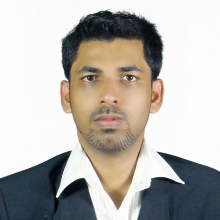 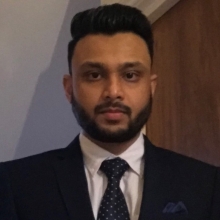 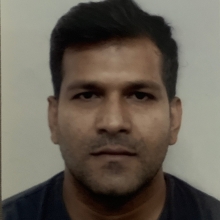