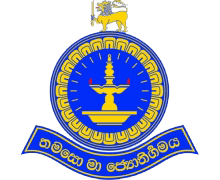 Thurstan College is a national school for boys in Colombo, Western Province, Sri Lanka, providing primary and secondary education. It is located in the Cinnamon Gardens neighbourhood of Colombo 7 near the University of Colombo and the Royal College Colombo. The college is regulated by the central government. Thurstan College has an enrollment of 5,000 students. It prepares students for examinations conducted by the Ministry of Education. Its facilities include science and computer laboratories and a library. The school has more than 30 clubs and societies. It is easily recognized by the sacred Nuga tree in the grounds. The college colours are blue, gold and red. The college motto is "lead me from darkness to light". On 11 January 1950 a new school, called the Government Senior School, was opened at Kumaratunga Munidasa Mawatha (Thurstan Road) by E. A. Nugawela, minister for education. It was situated between the Royal College Colombo and the University of Ceylon on a site vacated by a teachers' training college. The school was intended to accommodate students from the Royal Preparatory School who were unable to gain admission to the Royal College Colombo. The first student was Prasanna Abeyratna.

On a wintry afternoon somewhere in October ’79 two ‘old schoolmates’ decided to meet in the Sussex countryside of England for what was intended to be an informal family gathering but with more than one purpose. One of them a trainee accountant and the other a young doctor had arrived in England in the 70’s and were being driven by the obvious inspiration to help their alma mater, fueled by the gratitude they owed to the old school in which they were classmates for many years. Their first informal meeting held at ‘The Bungalow’ in Hurstwood Lane, Haywards Heath was the origins of the Thurstan Old Boys Association in the UK. This was followed by a letter signed and circulated by the two schoolmates as joint conveners, inviting a few other Thurstanites also domiciled in the UK to join them to organize a fully-fledged alumni association here. 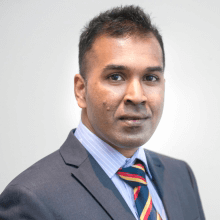 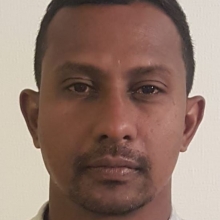 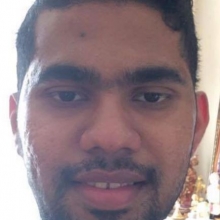 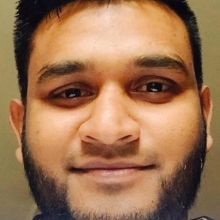 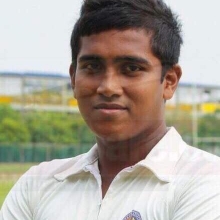 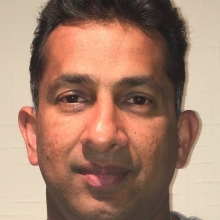 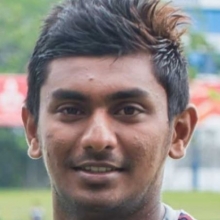 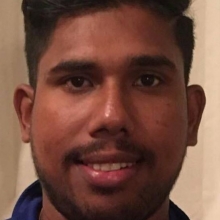 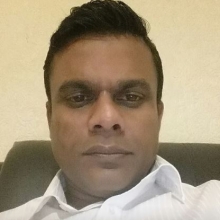 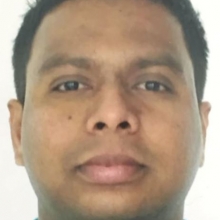 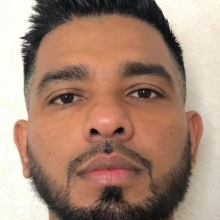 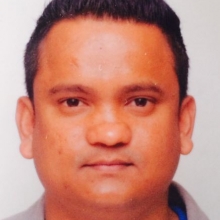 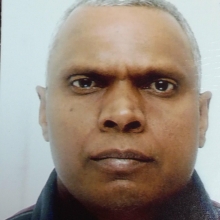