Rev. Richard Collins founded Trinity College (as The Kandy Collegiate School) in 1872, under the auspices of the Christian Missionary Society based on the traditions of public schools in England. The missionaries took into their ambit the best of our indigenous culture. Today it is one of the leading schools in the country and boasts a rich heritage. The grand Principal of Trinity College Rev. A.G. Fraser brought the school from being a mere provincial school to the status of a national college. In his day (1904-1924) and decades to follow, it became a multi-faceted educational institution, equal to that of any leading school in the British Commonwealth. In fact it went beyond being National as in that era boys came to Trinity just to receive their education from countries such as Burma, some African countries, Maldives and Southern India. Although Trinity College was founded in 1872, its antecedents go back to 1818 when the first missionaries from Britain penetrated the Kandyan Kingdom. Rev. and Mrs. Thomas Browning set up a Mission House in this location, despite the anti-British rebellion that had just shaken the country then known as Ceylon. It was in this Mission House in 1823 that Rev Ireland Jones started an Elementary School of humble proportions which after it closed twice was re-established in 1872 by Rev Richard Collins. Trinity’s mission is to provide the best all-round education for the boys in a caring, disciplined and inspiring environment. This includes academic studies, sports, the Arts and extra-curricular activities.

In the summer of 1983, the then Principal of Trinity – Rev. Dr. W.A. Wickremasinghe – sought the help of Mr. Gamini Sumanasekera to host an under 15 cricket team that toured the UK. There was no old boys association at the time and so Mr. Sumanasekera solicited the help of many of his friends to assist hosting the team. However, the tour sparked a lot of interest amongst the old boys living in the UK and a fellowship dinner was organized for the Trinity old boys, families and friends associated with the school. The dinner took place in a hotel close to Heathrow airport and following the suggestion made by Major Burrows, a collective decision was taken to set up an old boys association in the UK, which would not only give the opportunity for people to meet, but more importantly to try and raise funds to benefit our alma mater. The attendees unanimously agreed and the TCK OBA (UK) was thus born in 1984! 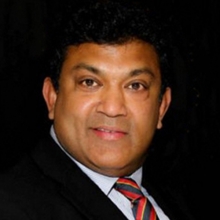 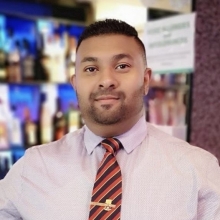 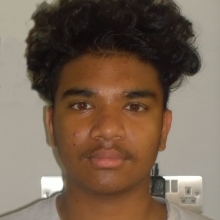 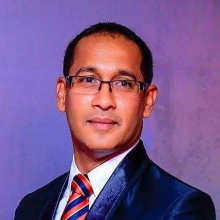 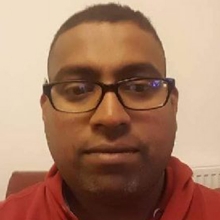 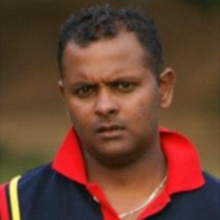 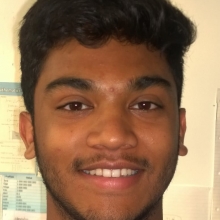 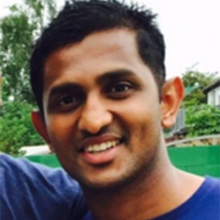 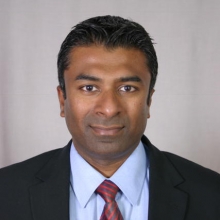