Colombo Vivekananda College founded on 1926 during British rule, was the first Hindu school that was set up in Colombo to uplift education in the island. It was the efforts of Swami Vipulanandar and Swami Sachithanandan on March 24, 1926, and drew its inspiration from the historic visit to the island by Indian spiritual leader, Swami Vivekananda in 1897. Swami Vivekananda's views on education can be encapsulated by the dictum, 'become a good human being - make a good human being'. The motto of the school ("Be and Make") drew from this thought while the school song, authored by Ponnambalam speaks of bringing together energy, education and wisdom. The school admitted both girls and boys from its inception. In 1953 and 1963 the school began preparing students for the O/L and A/L exams. In 1967, the school was able to produce its first university entrant. Queen Elizabeth visit to SriLanka This was also the only girls' band representing Tamil schools during ceremonies to fete QueenElizabeth when she visited Sri Lanka in 1981. Student population Today the school has a student population of 2,086. There are 99 teachers. There are both Tamil and English medium classes in all grades.

What started as a mere sports club to support the school’s sports activities, has come a long way since then and by today has established itself as the Old Students Association of Vivekananda College. The association which has grown in leaps and bounds since its inception, today focuses mainly on uplifting the standards of education in the school as it believes in preparing its students for what lies ahead after leaving school. With this in mind the Old students association conducts various educational activities such as English classes and prep up sessions for the students sitting for the annual scholarship exams. Not forgetting its macro responsibilities, the association is always conscious of the development of the school and conducts many activities to uphold the standards and virtues that Vivekananda College founded on. 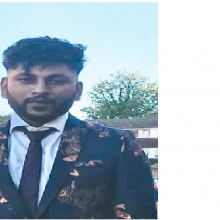 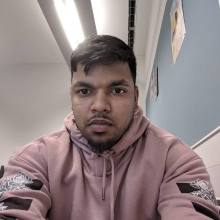 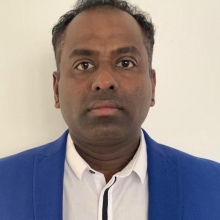 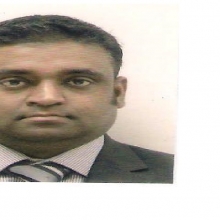 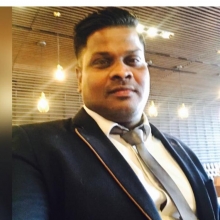 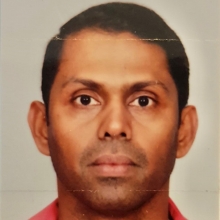 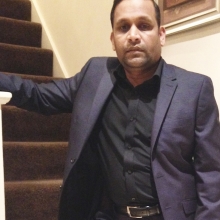 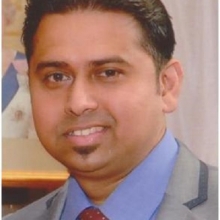 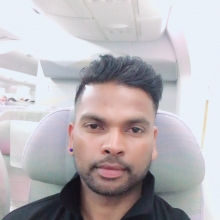 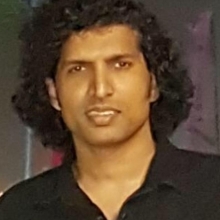 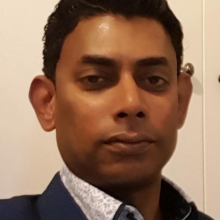