The FOC Organising Committee comprises of members representing Old Boys Associations. This Committee is tasked with organising, promoting and the smooth execution of the Event on the Day.
As a Not for Profit Organisation, The Committee is elected annually and works entirely on a voluntary basis to make the event a great success while raising the funds to organise many charity works throughout the calendar.

To successfully organise the Festival of Cricket (FOC) event annually.

To establish goodwill, harmonious and strong relationships among all communities.

To raise funds for OBAs to support their respective schools.

To promote Harmony, and togetherness amongst all communities in the United Kingdom through the spirit of Sports.

The Inception of the ‘FOC’ in the UK

The concept of the ‘Festival of Cricket’ – (FOC) was introduced in 1988 by Mr G.C. Perera, the Sports & Social Secretary of the ‘Ananda Old Boys Association’ (OBA) in the UK, where he was well supported by his OBA Committee.
A small group of representatives from the six participating OBA’s contributed equally towards the success of this inaugural cricket festival. The six OBA’s were Ananda, Royal, St.Thomas’, St Peters, Trinity and St Anthony’s.
Mr Perry Perera who was the president of Ananda OBA at the time, secured the picturesque sports ground at Maori Club in Worcester Park Surrey for the staging of the first Sri Lankan ‘Cricket Festival’. The manager of the Maori Club Mr Bill Ellis helped to arrange all the necessary facilities for the event held on the Bank Holiday in May 1989. Bill provided the catering, individual marquees for the six OBA members and their guests, and in the evening organised a Barbeque and a Disco. All that created a wonderful atmosphere at the grounds that everyone enjoyed.

Each OBA was allocated its own marquee. They were decorated with their college flags, colourful ribbons and balloons, music, and with food and drink in abundance each marquee exhibited its own individual characteristics. The chief guest of the event was ‘His Excellency Mr Chandra Monarawala, the High Commissioner for Sri Lanka in the UK.
Perhaps as a blessing to the good efforts by the Old Anandians, they went in to the history book of the festival as the champions of the tournament.
A fund raising activity for the “Children’s Charity” was coordinated by the wives of two Ananda OBA members Mirani and Sonia, they were assisted by the children who were at Maori Club grounds. Together they completed a large painting of the Cricket Festival which was auctioned later that day. The funds raised were used to purchase essential medical equipment for the Children’s Cancer Ward at Maharagama Cancer Research Institute in Sri Lanka.

It was indeed a memorable day for everyone who was there, according to ‘GC’ the chief organiser of the event. There were no sponsors, no entrance fee, no stalls, but there was a Calypso Band who provided musical entertainment for everyone who watched the seven a side cricket tournament for over one thousand spectators.
Everyone who attended the inaugural event was completely smitten by the occasion. The demand for the festival to be repeated the following year was unanimous, and so began the long journey of this ever popular Festival of cricket, now popularly established as the ‘FOC’. The following year, the Cricket Festival was officially named as the ‘Festival of Cricket in the UK’ and a formal constitution was introduced with a full membership of ten OBAs, and commenced its successful long journey over three decades. 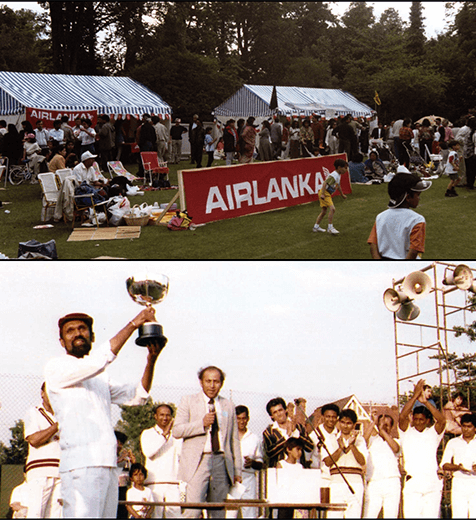 The secret to the success of its survival is a subject that continues to intrigue many during past years. The concept of the festival was based on the objectives of bringing together the expatriates, their friends and relations to enjoy a day of cricket in a festival atmosphere.
Over the past years FOC has enabled representatives from all backgrounds, Buddhists, Christians, Hindus, Islamic, Sinhalese, Tamil, Muslim, Burgher, up country and low country, old and the young, wealthy and the poor, academics & non academics and so on, to join hands and work together towards a common cause.
We owe an enormous appreciation to all the members of the FOC committee in the past and present for their integrity, dedication, hard work and the sacrifice made in order for the FOC to arrive on this journey for thirty years.

Interview with the Founder 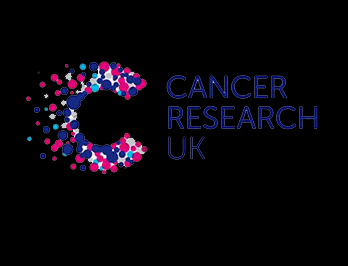 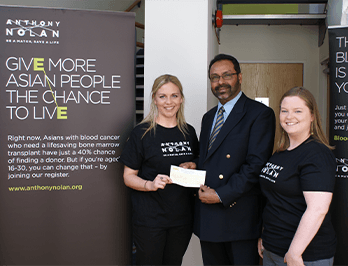 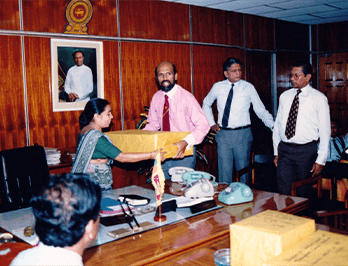 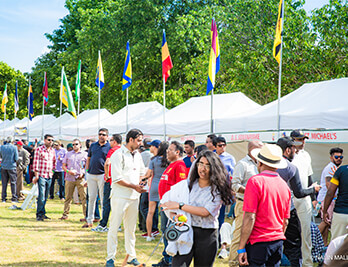 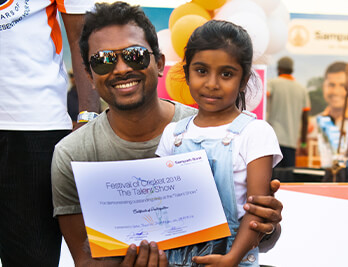 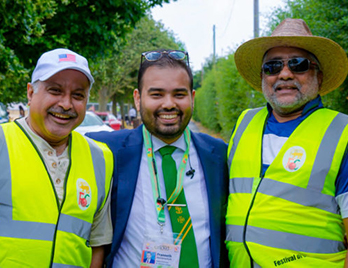