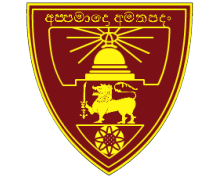 Following a meeting of Buddhists at Pettah, under the patronage of Hikkaduwe Sri Sumangala Thera, an English Buddhist School was inaugurated at 19 Prince Street on 1 November 1886 by the Buddhist Theosophical Society lead by Col. Henry Steel Olcott, President-Founder of the World Theosophical Society, with the objective of providing Buddhist students in Ceylon with a holistic English education. First session was attended by 37 students. In 1888, it was moved to 61 Maliban Street. In 1894, Mr Tudor Rajapaksha donated 3.2 acres of land and the school was relocated in the suburb of Maradana. On 17 August 1895, the former English Buddhist School was renamed to Ananda College. Ananda College came under the purview of the Government of Ceylon in 1961, following which it was instated as a state school in Sri Lanka. At present, Sri Lanka’s premier Buddhist school extends over a land area of 15.5 acres which includes primary and secondary education classrooms, libraries, an English skills centre, science and ICT laboratories equipped with the finest of modern technologies. The school also comprises of a state-of-the-art swimming pool complex, sportsground, gymnasium, badminton, basketball, tennis and volleyball courts and a number of dancing and aesthetic activity rooms.

Association of Old Anandians in the UK is one of the oldest and prominent Sri Lankan past pupils’ association in the UK. It was established in 1982 by Old Anadians who were residing the in the UK. Main objective of the association is to assist in developing educational and extracurricular activities of Ananda College. Other objective is to create a platform to connect Old Anadians in the UK and organise welfare activities.
Since its inception, AOAUK has grown in size and stature. President and the management committee to run the association are appointed yearly at the AGM. Traditional Sinhala New Year, Summer Ball, Ananda vs Nalanda cricket encounter, founders’ day almsgiving, are some of the main events among various social, cultural and sports activities in its yearly calendar. All funds that are raised from these events are channelled towards the charitable objectives of the association as stated in the constitution. 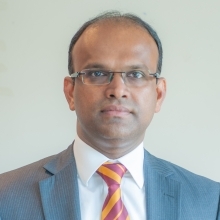 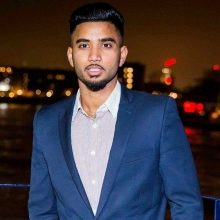 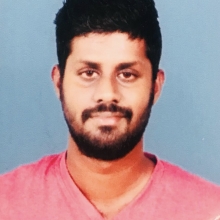 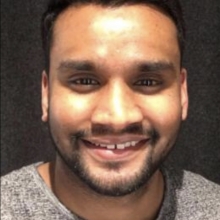 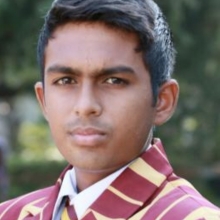 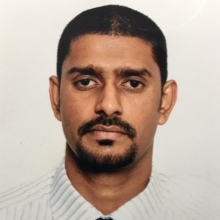 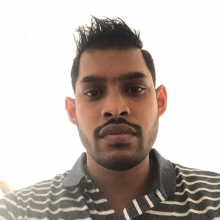 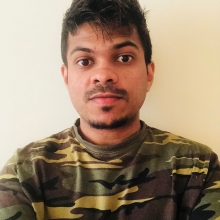 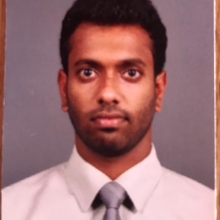 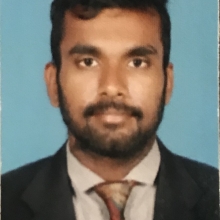 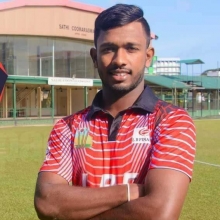 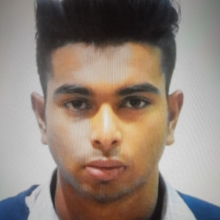 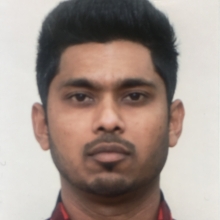