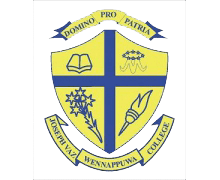 The Foundation Stone of the school was laid in February 1934. 03 September of the same year Archbishop Peter Mark blesses and opens the new school building. Thirty-five priests including the Wennappuwa Parish Priest, all the brothers from the Maris Stella College, Negombo, the De La Salle Brothers from St Mary’s College, Chilaw and those from De Mazenod College, Kandana, some VIPs and parishioners attended the opening ceremony. In the first phase, construction of the two storey building was completed up to the stairs. The school was called so as out of the five Marist Brothers who landed in Sri Lanka could finally arrive at their ‘Promised land’ Baticaloa. One of them, Rev. Bro Anthony became the Principal at the new school at Wennappuwa. He was a learned man well versed in several languages. Inspired by the immense spiritual and selfless service of Father Joseph Vaz, Brother Anthony had suggested to his congregation that the new school should be named after the man who had done such a great service to Sri Lanka. On approval, he named the school Joseph Vaz College.

The Marist Brothers, in those early days, had raised funds to run the school, from and among their well-to-do contacts on Colombo thus reducing the pressure on the parents and local population. They organized lotteries, carnivals and door-to-door ‘punching card’ collections in the vicinity for the purpose. 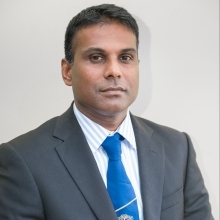 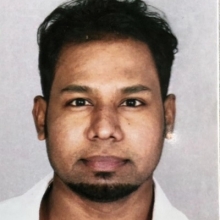 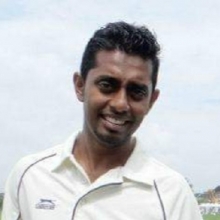 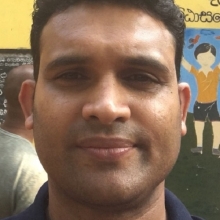 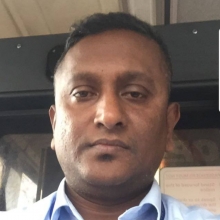 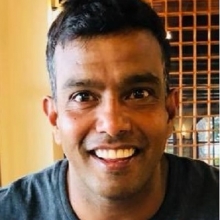 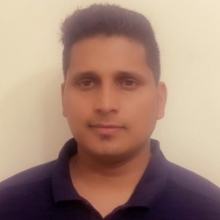 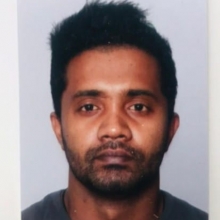 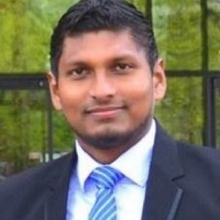 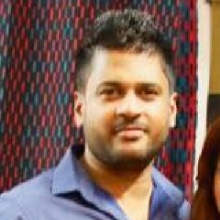 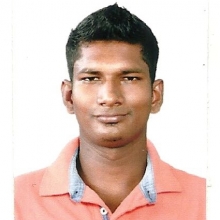 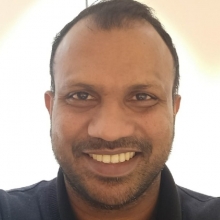 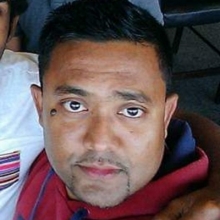