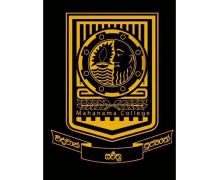 Mahanama College is a Sinhala, Buddhist Boys’ School located in Colombo, Sri Lanka which was established and founded in 1954 by W. A. K. Gunawardana in Sri Wardanarama, Colombo, with just five students in the class. In 1958, the school was registered as a government-assisted junior school. The number of students gradually increased to 163 with four staff members and, on 1 January 1960, J. D. A. Jayakodi was appointed as the first principal of the school. By 1969, there were 14 staff members and 373 students. As a public, national school, it is controlled by the central government, as opposed to a provincial council. It provides both primary and secondary education. As it is a national school, college is funded by the Ministry of Education. Ministry appoints principal, the head of the administration. Principal is assisted by Vice principals and academic staff. Like other Sri Lankan colleges the school is divided into three sections named primary, middle and upper school. Each section under its own sectional head who controls the specific sector of the school. School also appointed prefects to maintain the discipline. Prefects are pupils who have been given limited authority over other pupils in the school, similar to the authority given to a hall monitor or safety patrol member. Mahanama College only consists of Buddhist and Sinhala students. Sinhala is the official language used in the school. However students can choose Sinhala or English medium to do their higher educations.

Mahanama College OBA is one of the strongest OBA in Sri Lanka which helps the school growth in various ways. From the days of primary school to Advance Level’s ’02 Manhanamians, showed their talent in Sports, Studies as well as in Extra-Curricular activities. Leading from the front Old Boys Union of Mahanama College has been instrumental in facilitating development in the school.
Under the OBA, old students have been able to undertake take multiple development projects, fundraising projects as well as organizing membership development events successfully. 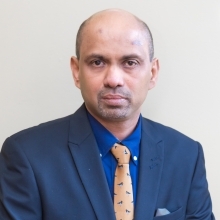 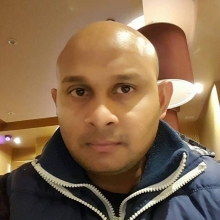 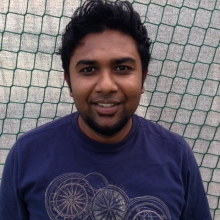 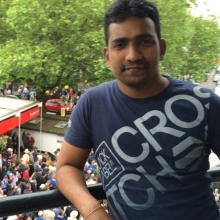 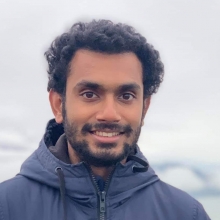 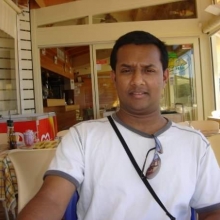 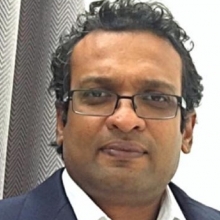 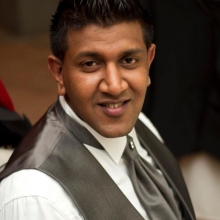 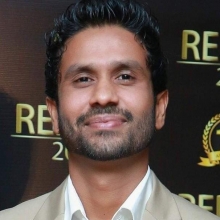 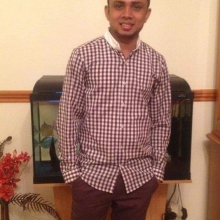 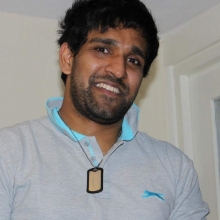 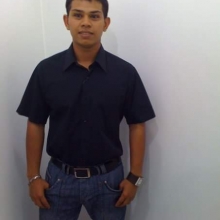 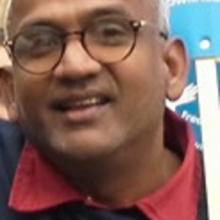